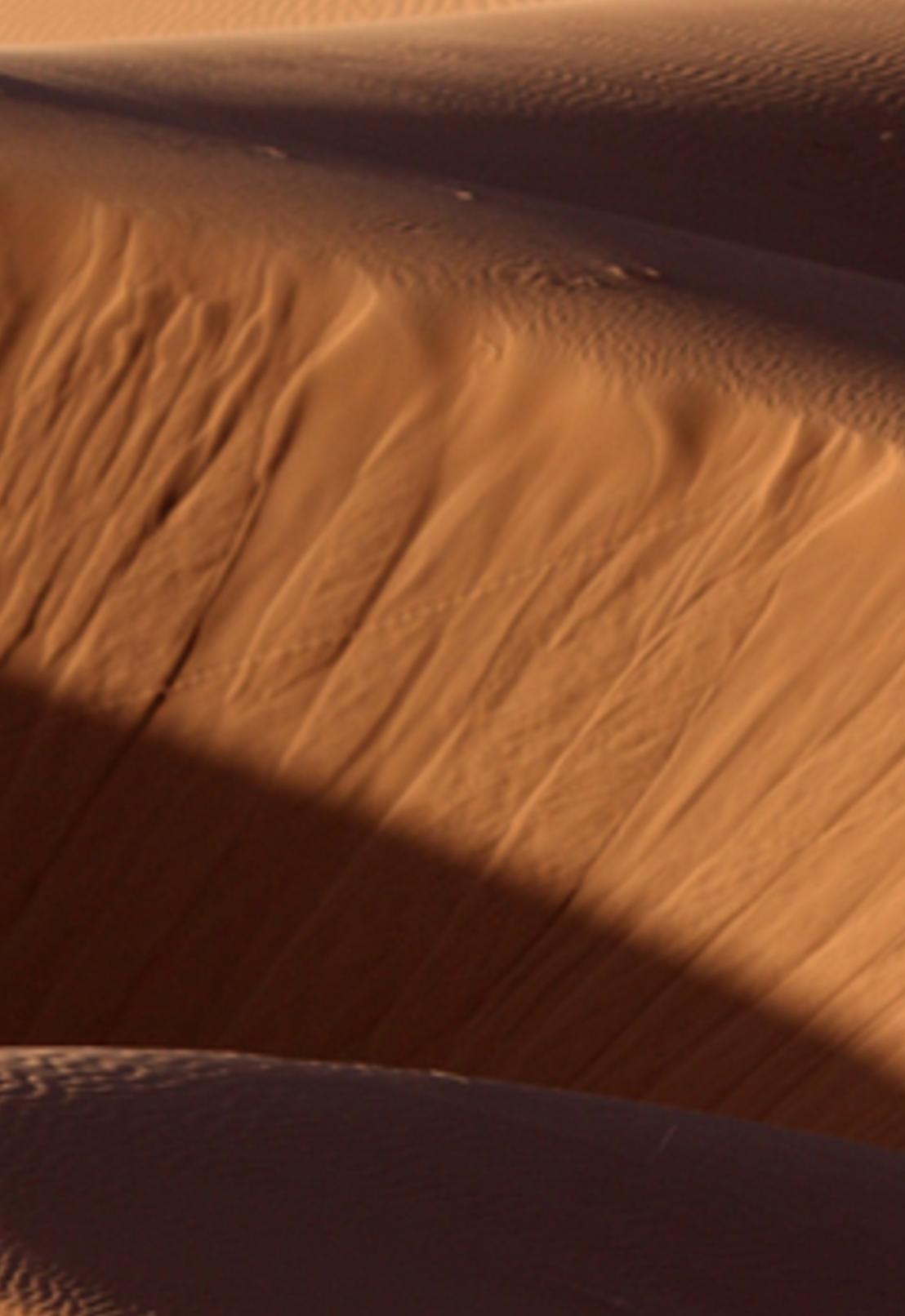 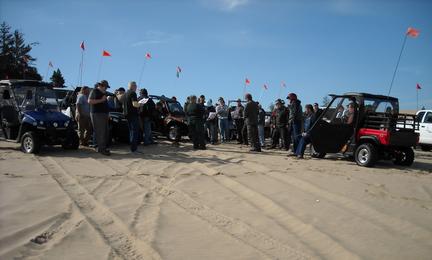 Save The Rides Dunes

We had been working with the BlueRibbon Coalition (BRC) in the Early stages, with visits to the ODNRA from Don Amador,  Del & Stacie Albright. In 2011 the draft EIS was released and we were not happy so we rounded up the OHVers at Dunefest 2011 and sent letters to the Forest Service (FS) that we as OHVers were not happy with their decision. In November when the Forest Service still had not made a total decision we held Rally at Riley. on short notice and in a rain storm we had over 200 OHVers attend to let it be known that we were not happy with the decision and we weren't  going away. In March 2013 we officially became a 501c3 non profit.  The Forest Service has somewhat paid attention to us OHvers however, not as much as we wanted with the final EIS that was sent out in 2014 they did add the alternative 5 which opened up some area, but also closed some areas.  In 2013 The Forest Service did acknowledge that they had an invasive/noxious species take over of our dunes, STRD along with the Forest Service and others we cleared & cleaned 45 acres of invasive & noxious vegetation at the Bull Run area. in 2014 The Dunes Restoration Strategy meeting started happening and STRD will be very instrumental in the restoration process as we move forward.

In Summary if STRD had not formed the Forest Service would of had the Final EIS done in 2011 and we would not be talking about restoring the dunes back to open sand. and  they (FS) would of closed all user created trails. 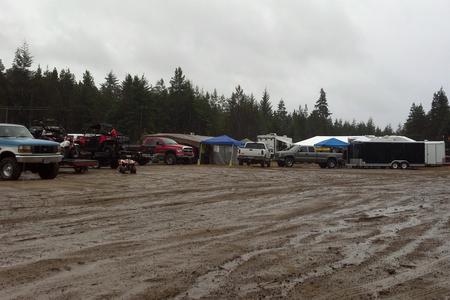